The police in a Lagos state have apprehended several traffic robbers terrorizing commuters and disposing them of their personal belongings.

READ ME  Third victim of Lagos helicopter crash has died

Adejobi said as a follow-up to the police investigation, other suspected receivers of the items from the traffic robbers were arrested on 7th April, 2021. He gave their names as Bello Jafaru, m, 20, Nuru Abdullahi,m, 23, Nafiu Saray, m, 21 and Bashiru Mohammed, m, 19, all of Kasuwan-Dare Alaba Rago,  Ojo-Lagos. He said the suspects have confessed to the crime of attacking and dispossessing commuters and innocent Lagosians of their belongings along Ojo-Iba Road.

The police spokesperson added that the policemen attached to Ojo Division, on 7th April, 2021, at about 3.30am,  in another operation, nabbed a set of suspected traffic robbers, in conjunction with some members of the Alaba Rago  Market, Ojo, along Iyana Iba to PPL, Area of Lagos.  He gave the names of the suspects as Mathew Christopher, m, 25, Babangida Umoru, m, 25, Babangida Abdullahi,19, all of no fixed addresss. He said they were arrested with some weapons like knives, cutlasses, broken bottles, and other offensive weapons and that they have all confessed to the crime.

Adejobi further stated that operatives attached to the Ikeja Division of the command on 5th April, 2021 at about 1215am, accosted three (3) suspected armed robbers on a motorcycle along Awolowo Way, Ikeja, and arrested one of them while others fled.  He said the suspect, Malik Abdullahi, m, was arrested in possession of one locally-made single barrel gun with assorted charms. He is helping the police to get the fleeing suspects at all cost.

He added that the state Commissioner of Police, Lagos State, CP Hakeem Odumosu, has ordered that all the suspects be transferred to the State Criminal Investigation Department, Panti, Yaba, for proper investigation and possible prosecution as the command will leave no stone unturned in getting rid of crimes and criminality in the state. 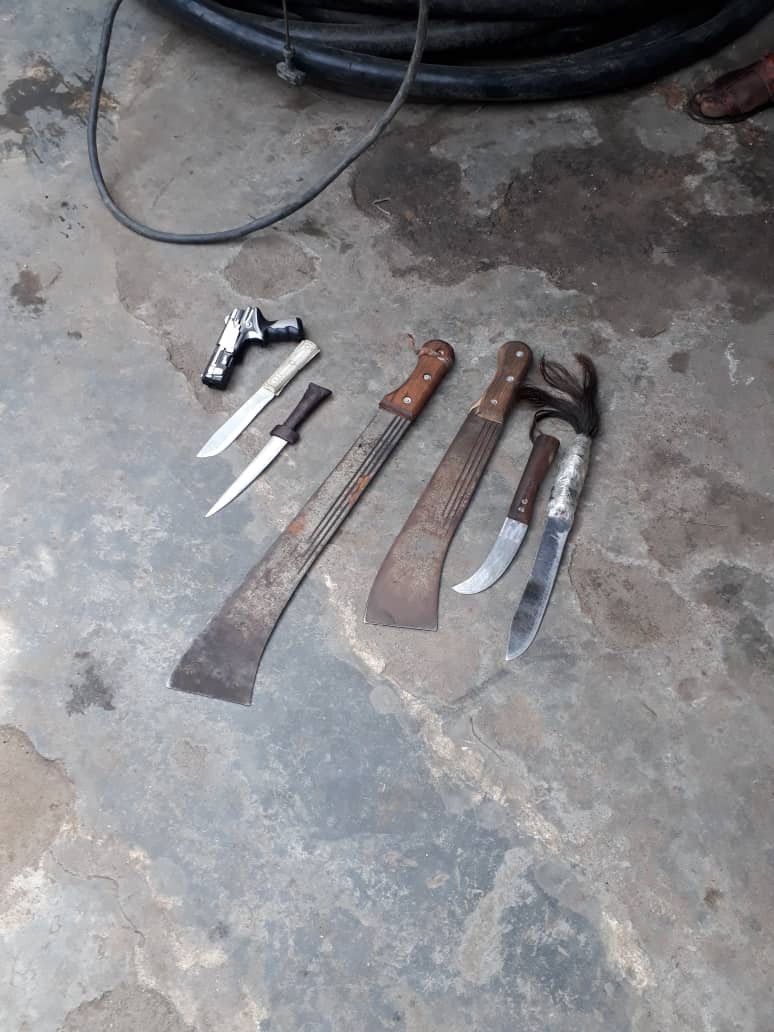 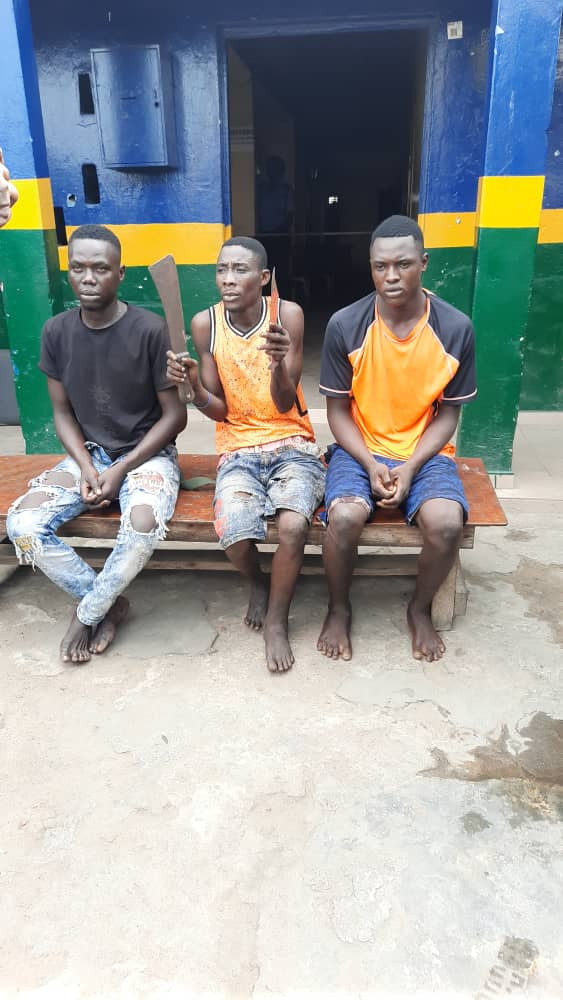 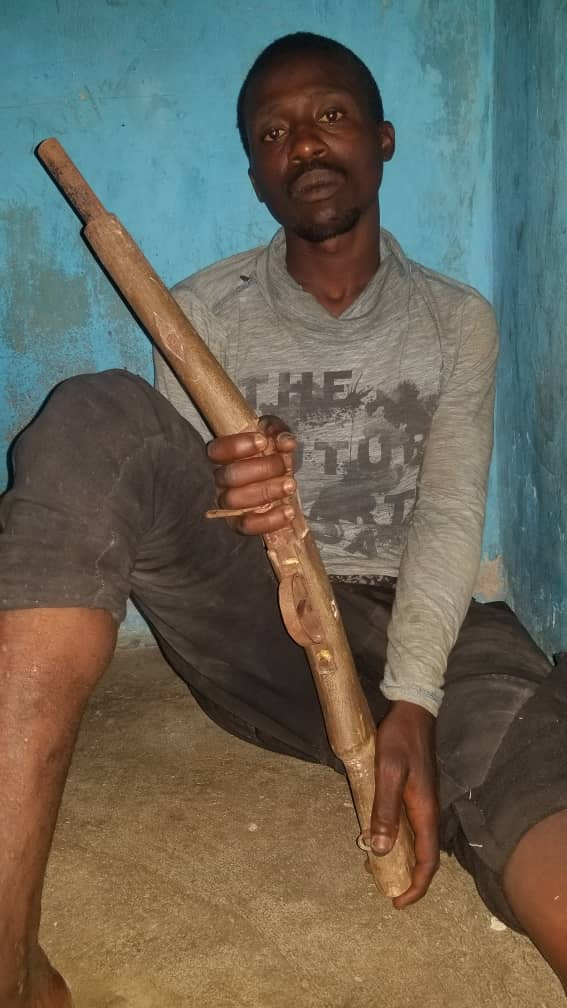