The President of the Nigeria Labour Congress (NLC), Comrade Ayuba Wabba, and other leaders of the congress have been attacked by thugs who disrupted the peaceful protest they led to the state government house on Tuesday morning May 18.

Wabba led the protest hours after the state governor, Nasir El-Rufai, declared him wanted for leading a protest in the state on Monday, May 17. According to Governor El-Rufai, Wabba is wanted for economic sabotage.

Ignoring the declaration of the governor, the NLC leaders began a march to the state government office. However, as they marched through NEPA roundabout, suspected thugs who drove in two vehicles and KEKE NAPEP, started throwing stones at them. Some of the thugs covered their faces as they wielded knives and sticks. 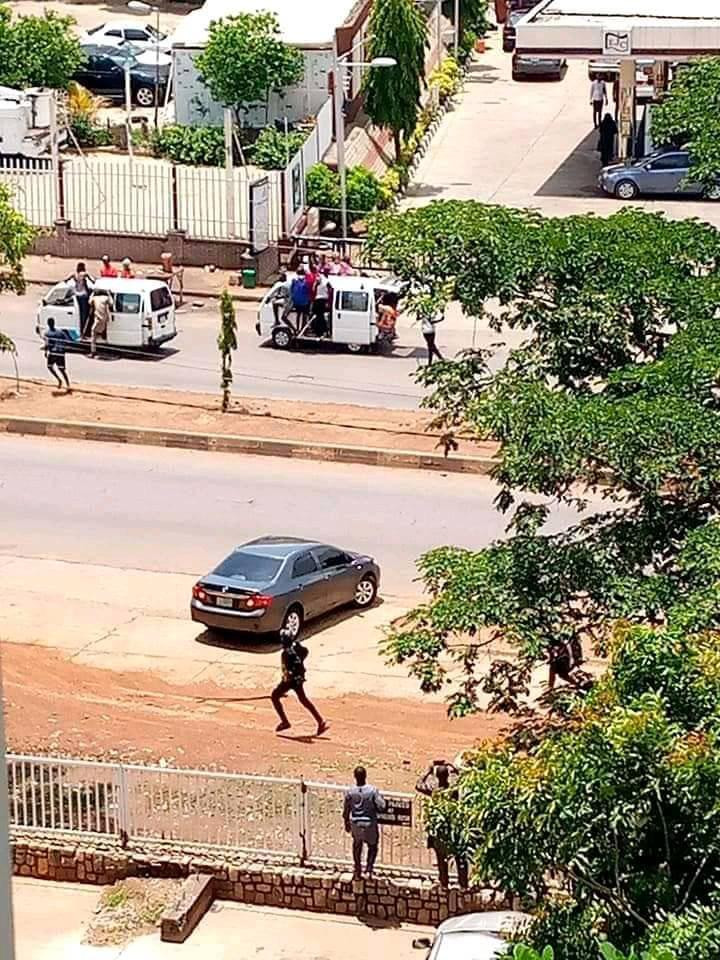 Police and other security personnel guarding the protesters were however able to repel the thugs with tear gas and one of them was later nabbed by the protesting workers and handed over to the Police.

It is yet to be ascertained who sent the thugs to disrupt the protest. 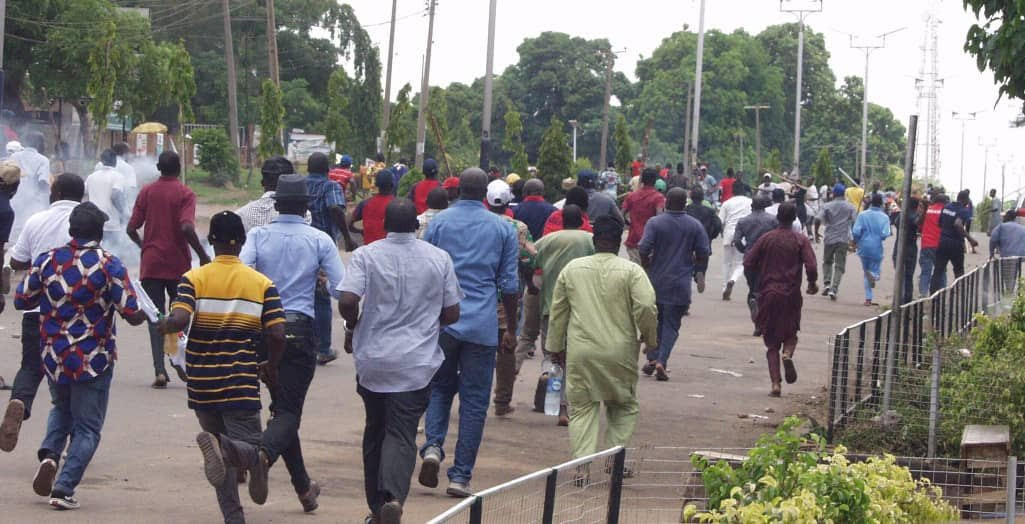 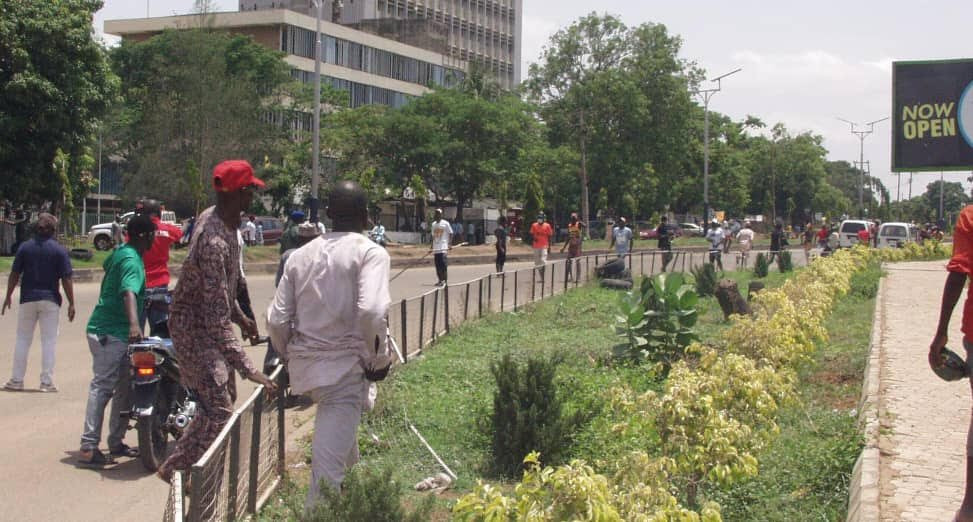