Controversial Nigerian singer, Naira Marley and former Big Brother Naija housemate Kim Oprah have incited an outcry after violating the Presidential ban on interstate travel and also hosting a fully packed show in Abuja in spite of the ban on public gathering due to the outbreak of Coronavirus.

Recall that Musa Nuhu, the Director-General of the Nigeria Civil Aviation Authority in a statement released on Tuesday June 2, said flights will resume in five airports on June 21 and other airports will be added gradually.

However in spite of the directive, the controversial singer and the reality show star boarded a private jet to Abuja for the Drive-In concert which was held at Silverbird Entertainment Center which is located at Plot 1161, Memorial Drive, By Musa Yar’adua Center, Central Business District, Abuja. 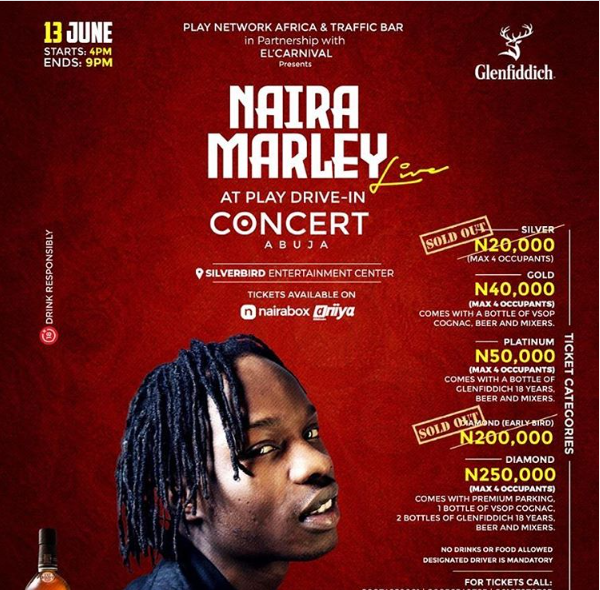 He shared a video of him and Kim Oprah alighting from the flight with the caption “Naira Walk”. 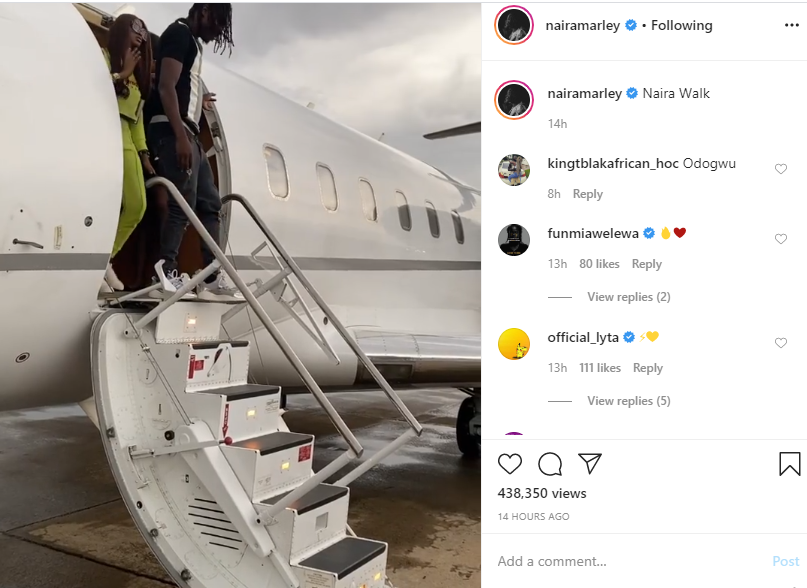 Videos which surfaced on social media hours later, revealed that the ban on public gathering of more than 20 people was also violated at the event center. They also violated the federal government’s directive on wearing on face masks and social distancing. 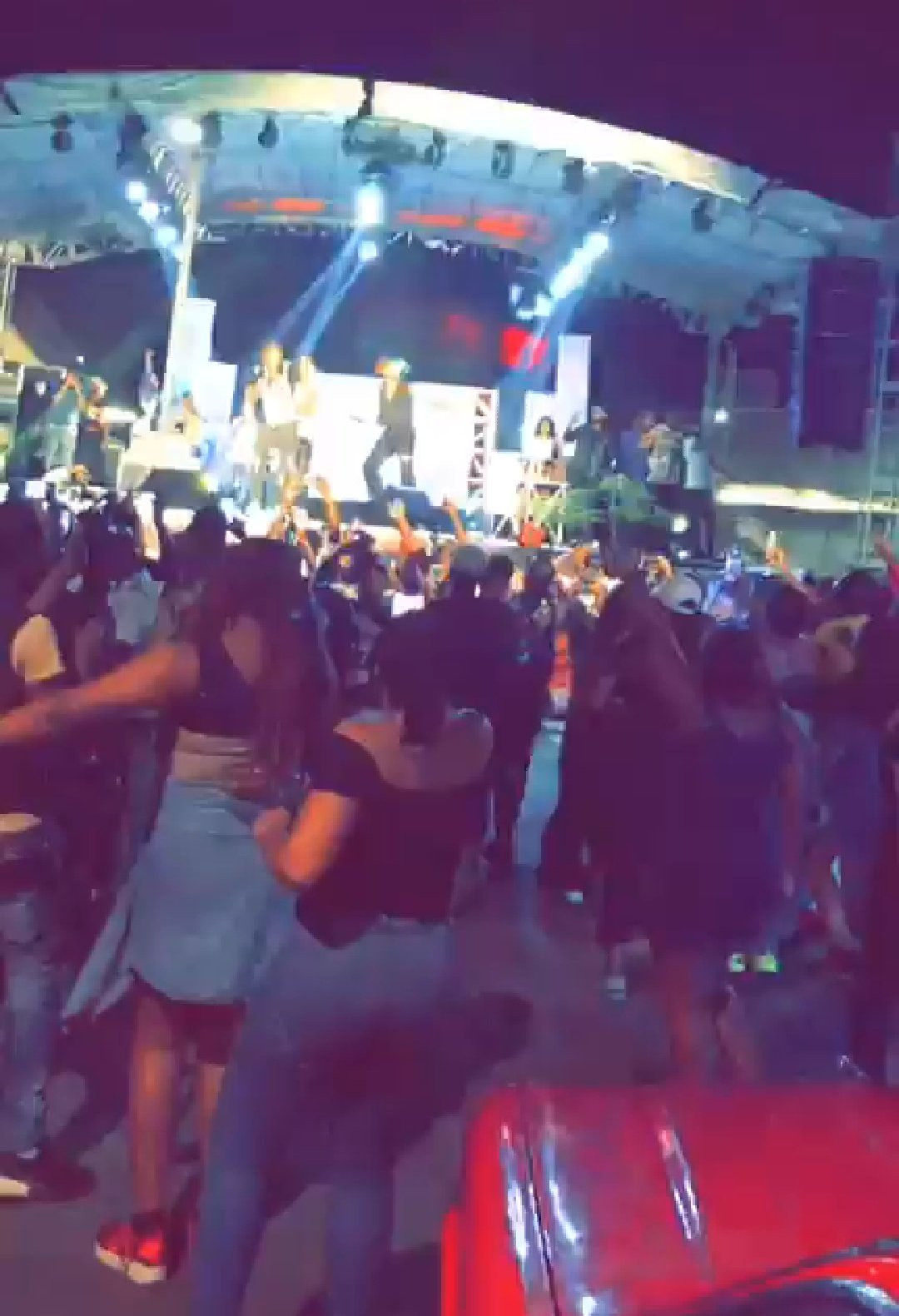 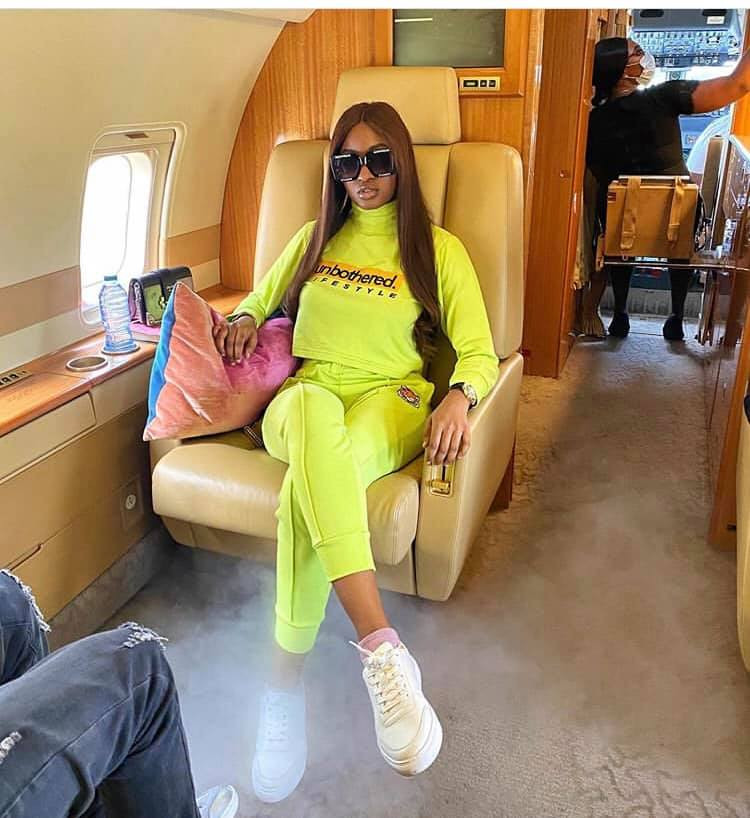 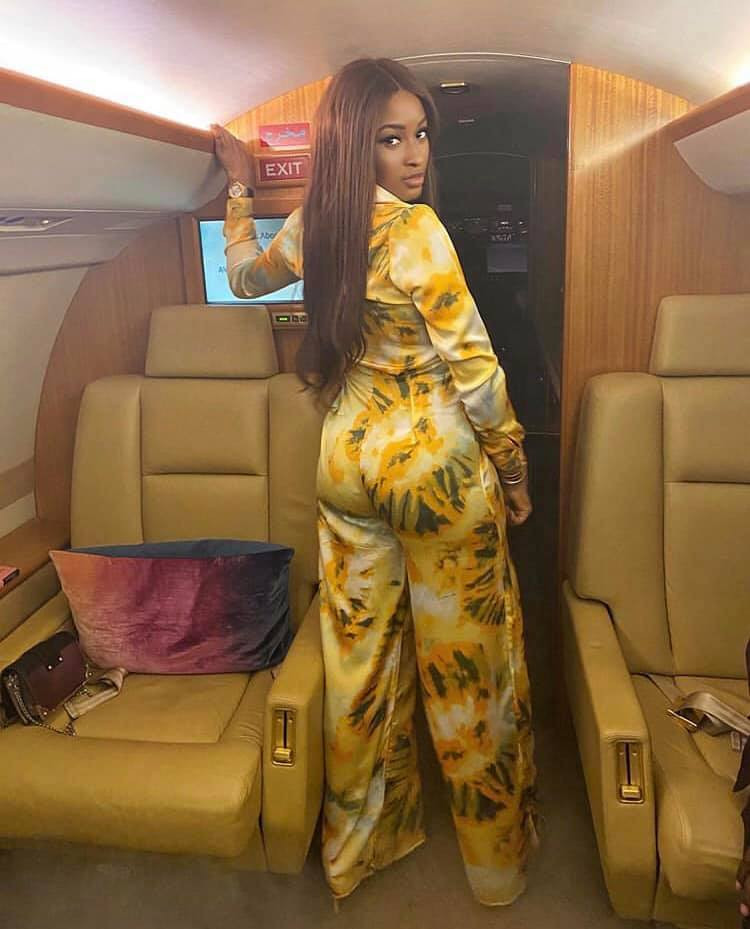 Here are reactions to the event which was held last night in Abuja below; 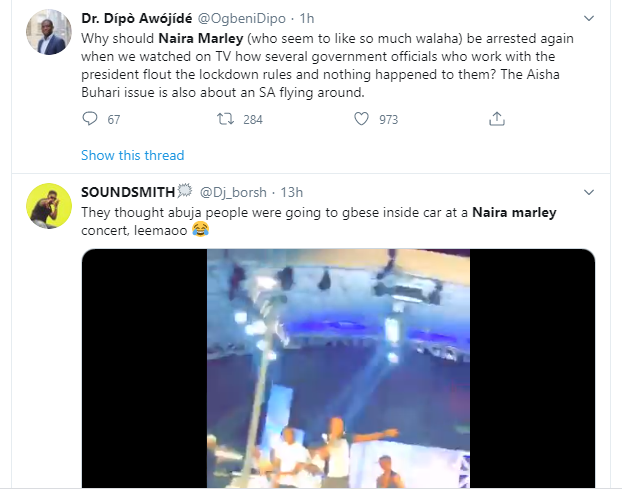 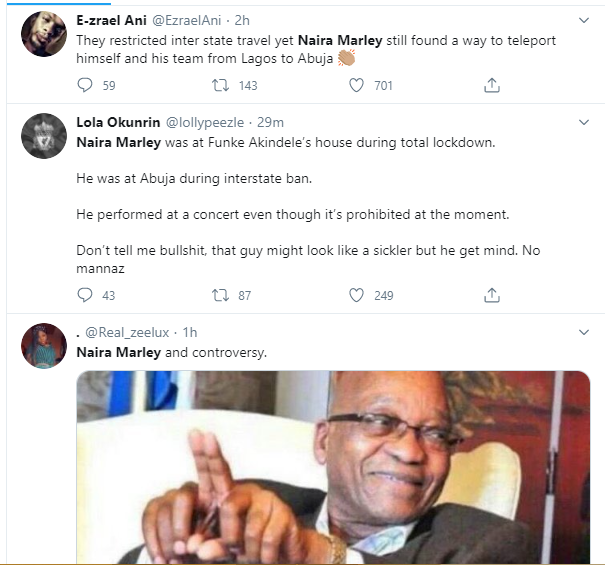 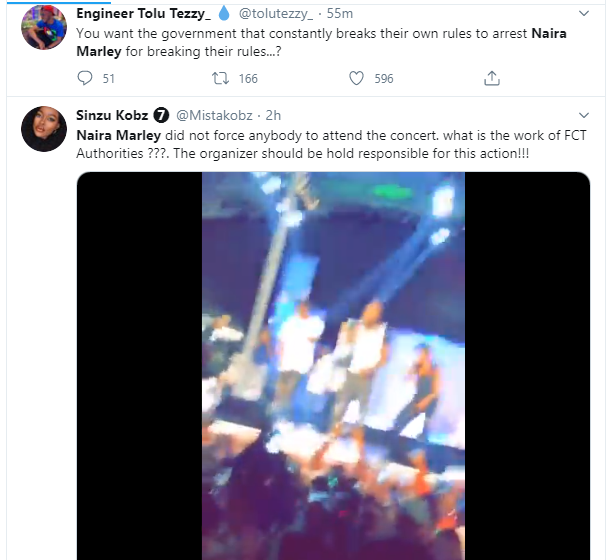 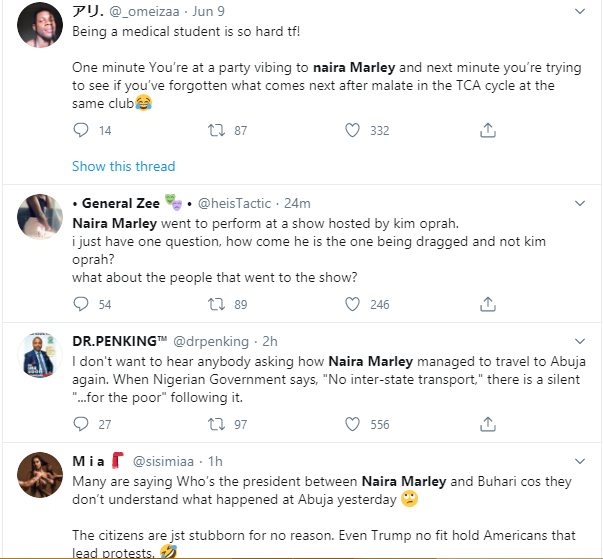 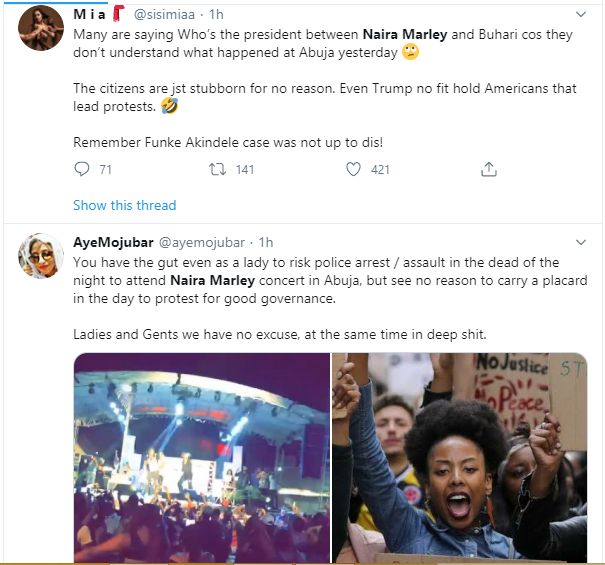 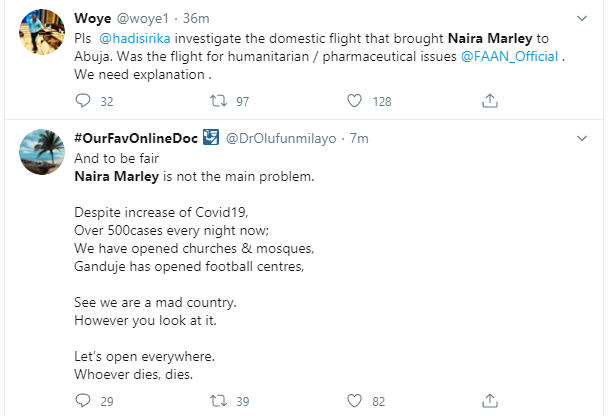 Video from Naira Marley’s drive-in concert which was hosted by KimOprah in Abuja, and has ignited controversy

READ ME  #BBNaija: Talking To Erica Is Worth More Than N3m – Laycon Bares His Heart