It’s been revealed that Liz Anjorin’s new husband has 5 other wives, including a wife who just gave birth 3 months ago.

The new husband, whose name has been given as Lateef Adegboyega Lawal, is a Muslim and his religion allows him to marry multiple wives. 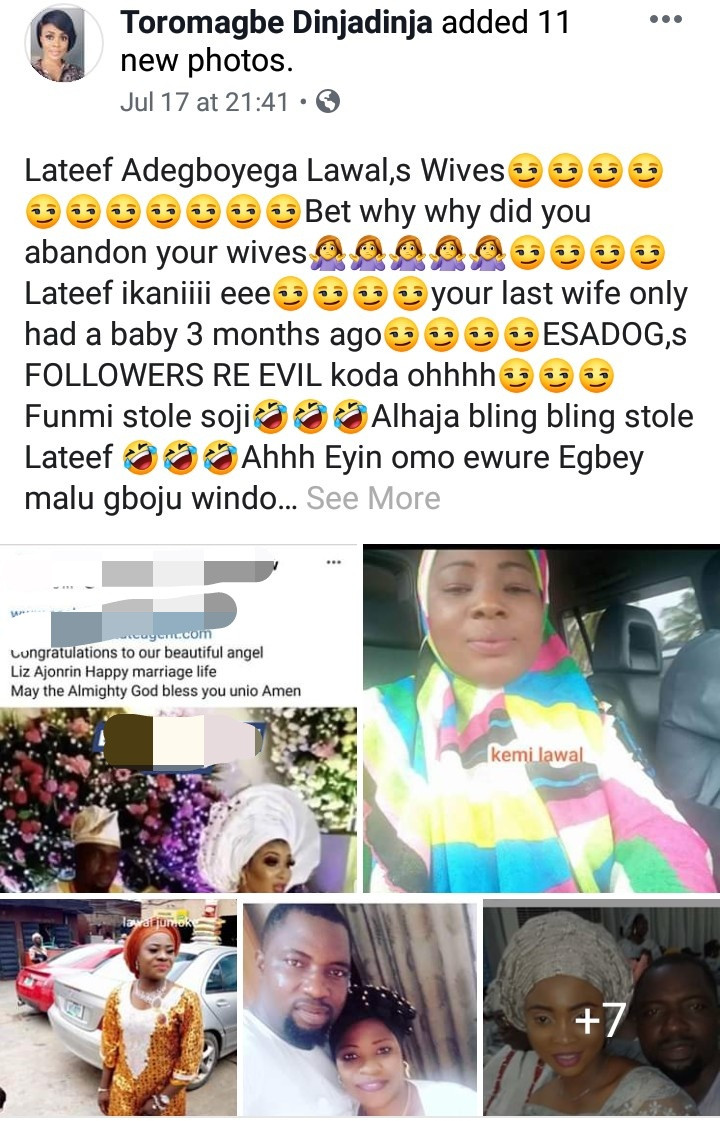 Photos of his other wives and kids have been shared on Facebook. One of his wives is quite active on Instagram and constantly professes her love for him via her account. 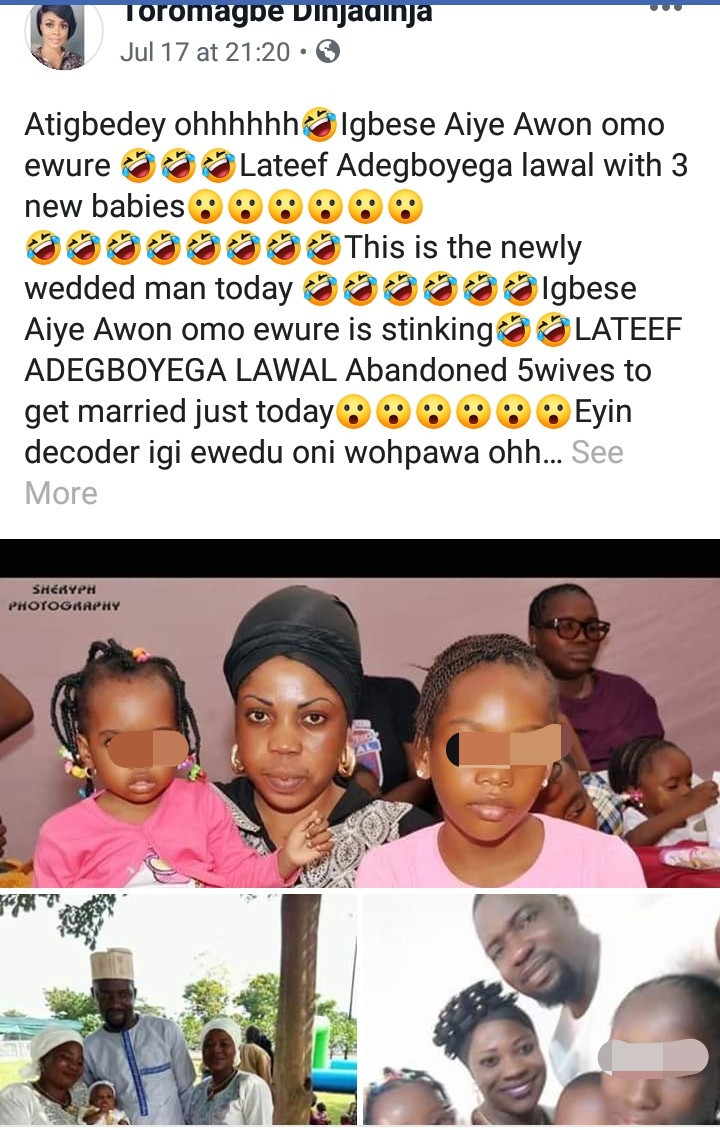 Liz Anjorin said she has known her husband for 14 years and he’s always been kind and financially generous to her. She revealed he gave her a car and a house some years back and marrying him is a way of repaying a fraction of his kindness. 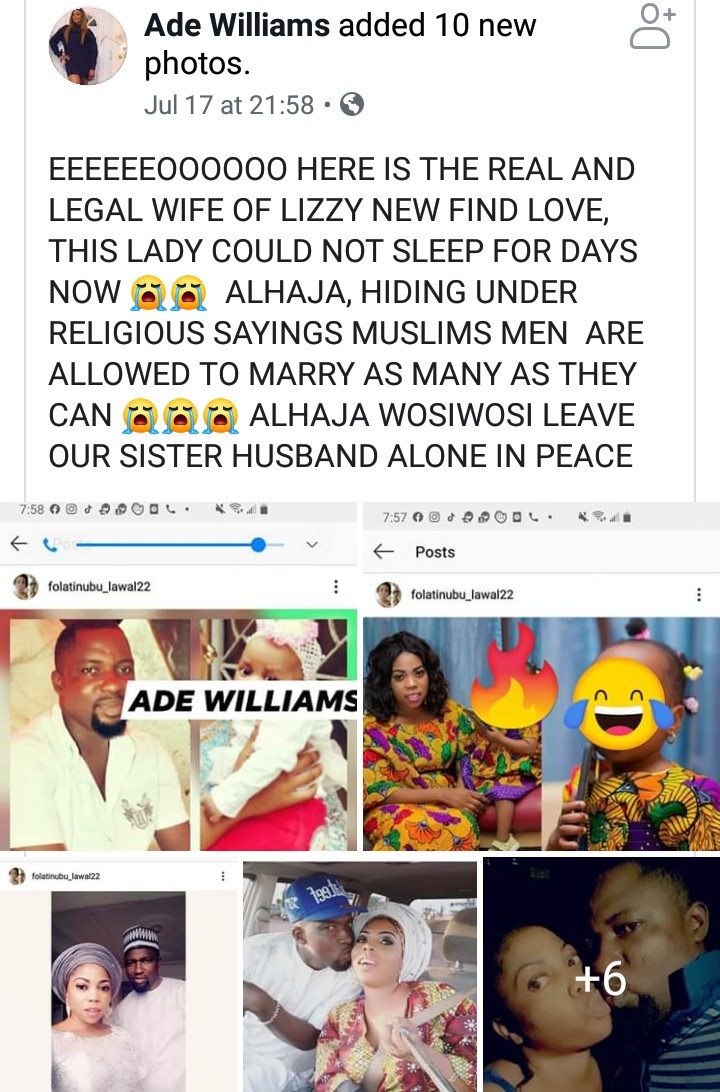 Below are photos of Lawal and his other wives. 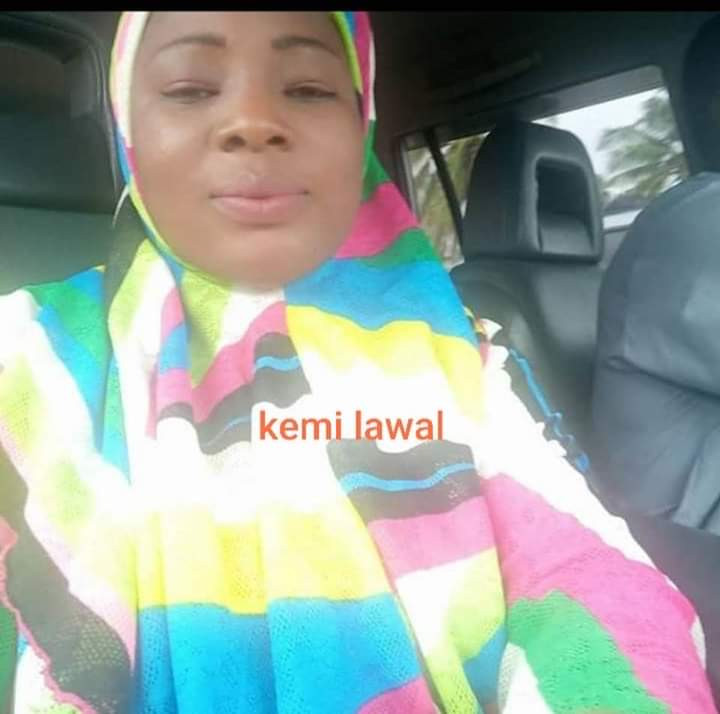 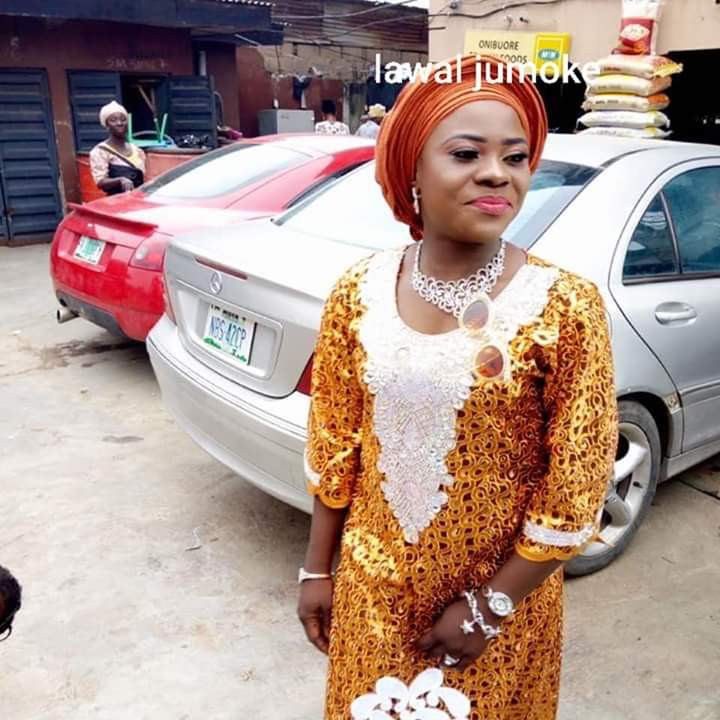 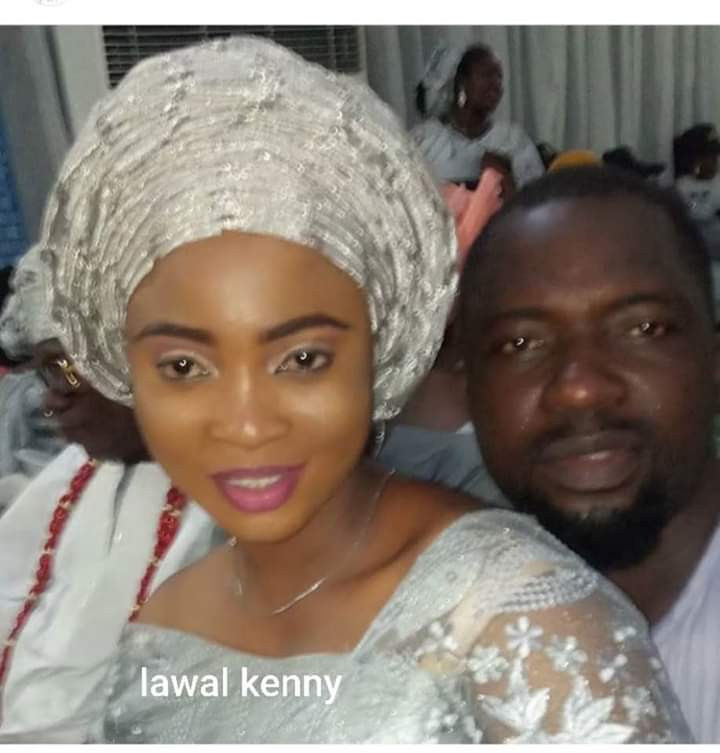 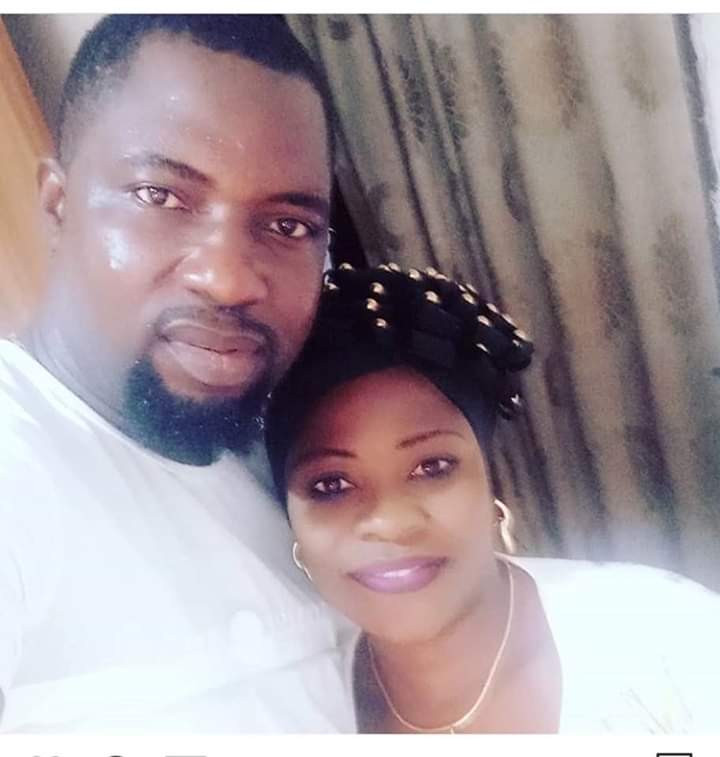 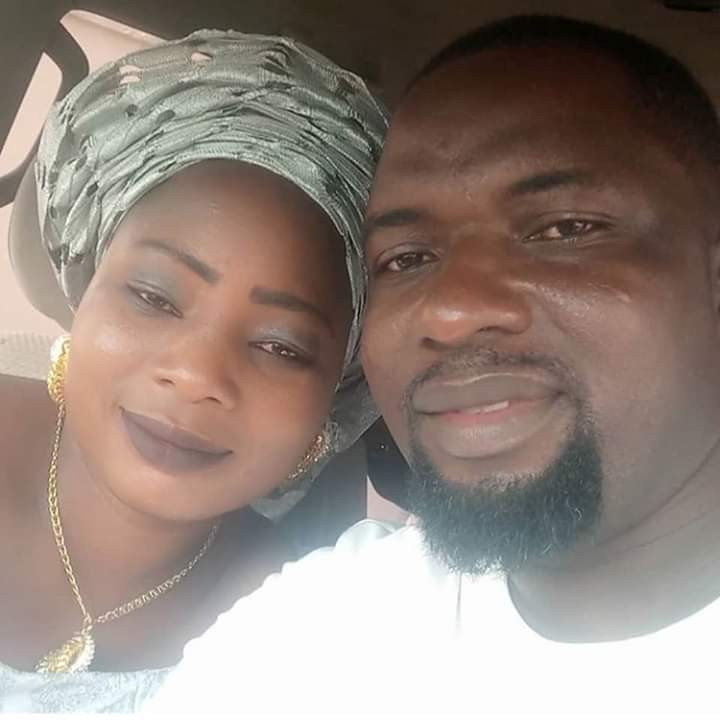 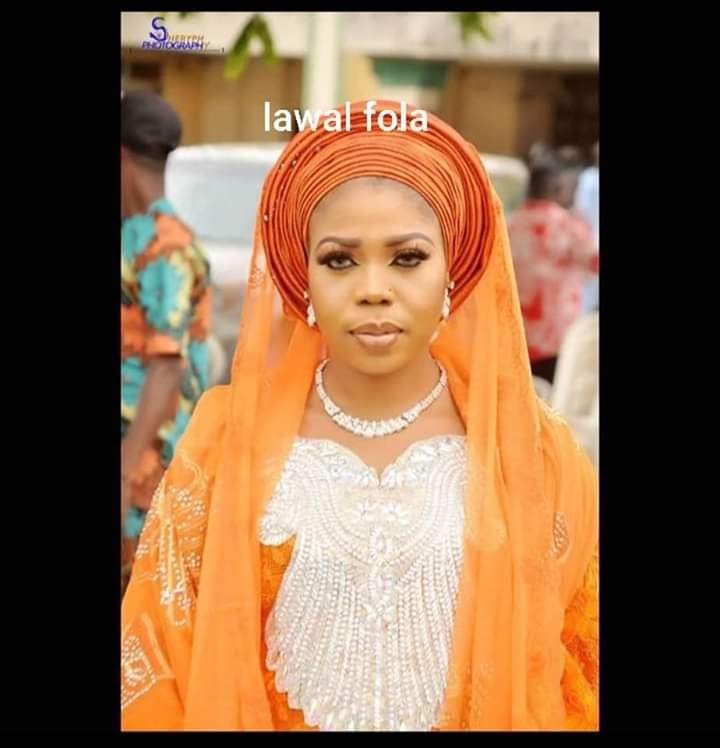 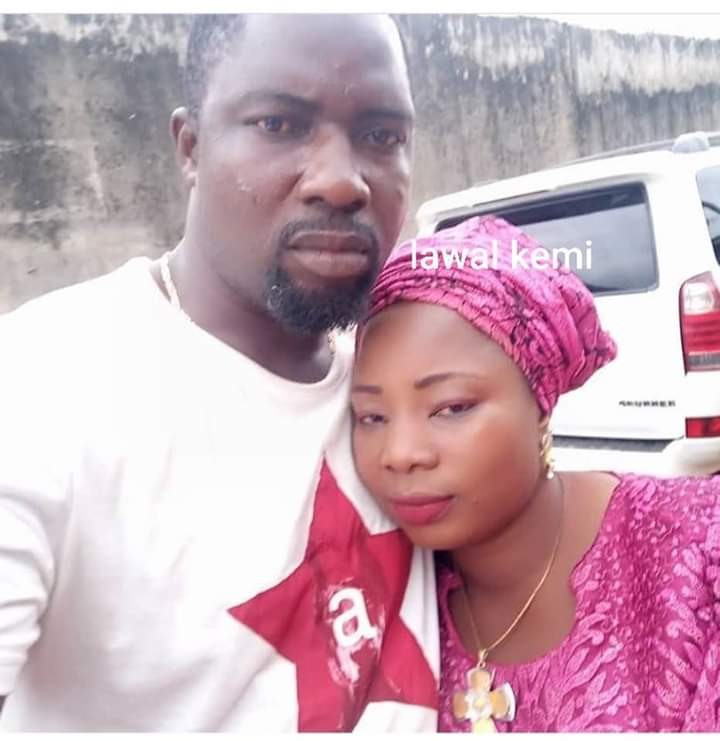 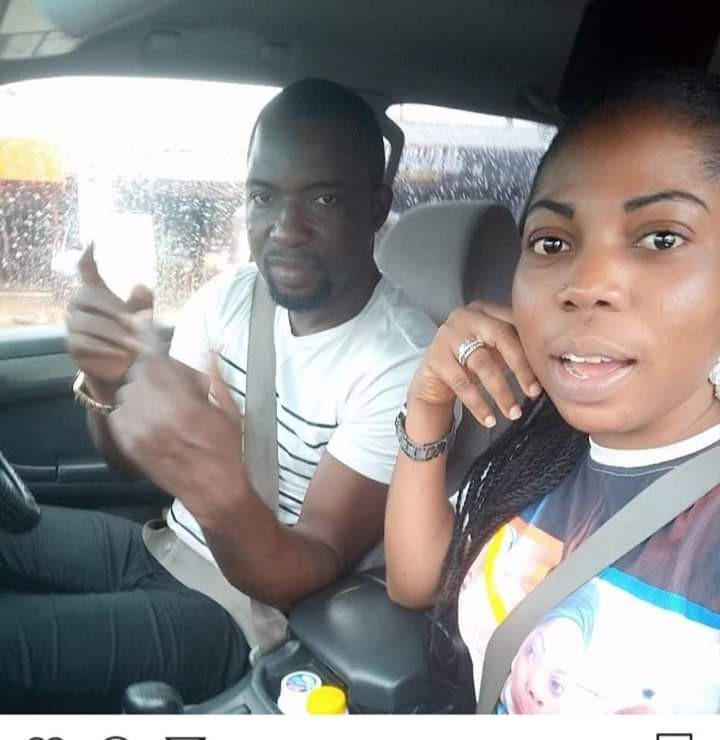 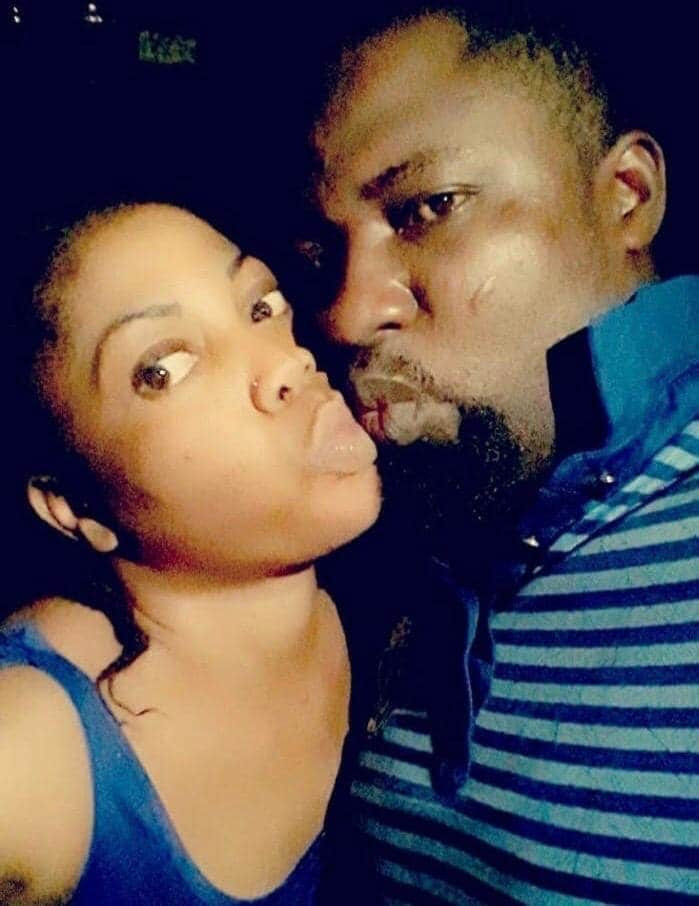 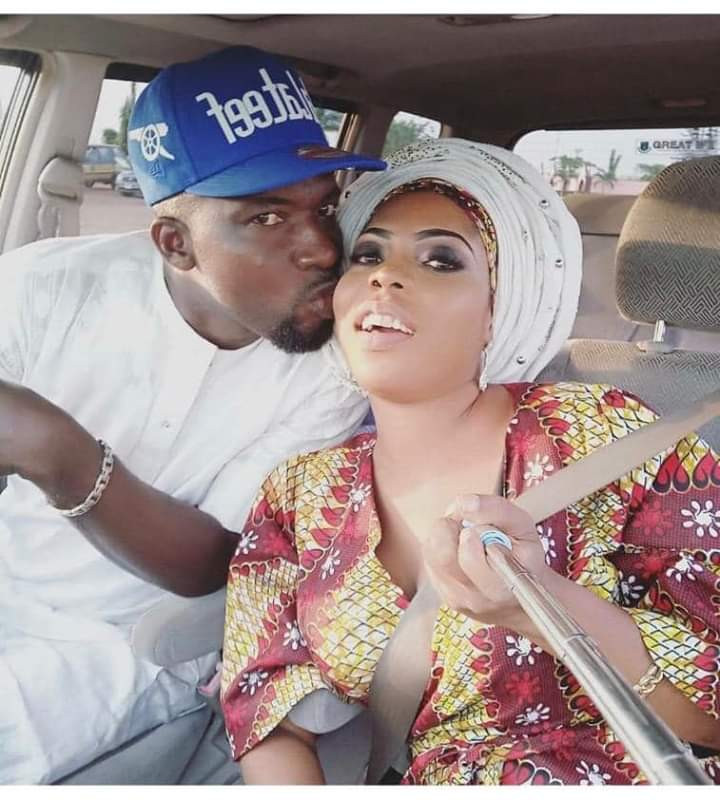 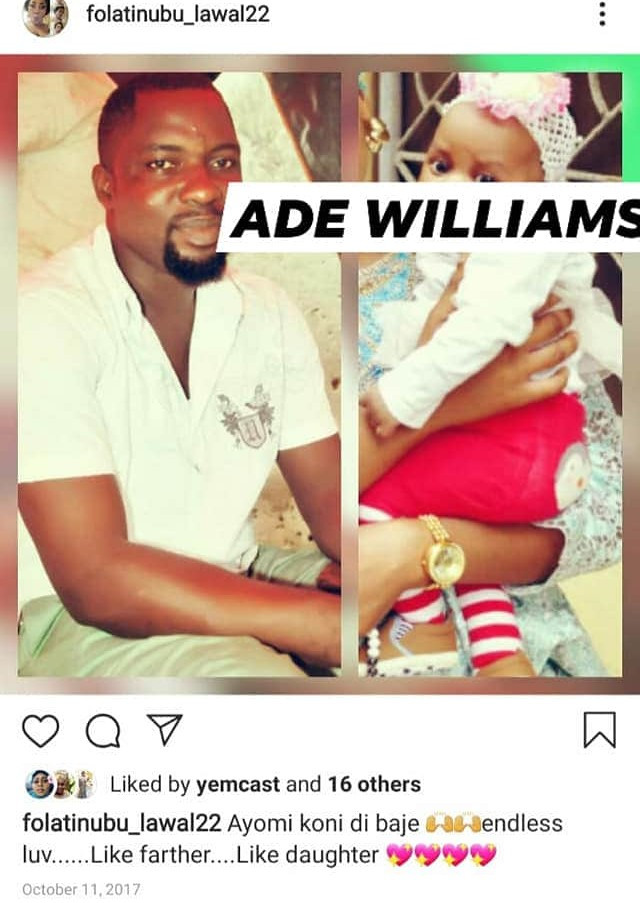