Man butchers his twin brother during fight over girlfriend (Photos)

A man named Peter is in police custody after he butchered his twin brother, Paul, during a fight over his girlfriend.

It was gathered that Paul and Peter hardly behave like twins and are in the habit of fighting each other.

Their latest fight was over Peter’s girlfriend’s child. According to reports, Paul is not in support of Peter dating a single mother with 5 kids.

On Monday, Paul allegedly beat up Peter’s girlfriend’s child, inflicting physical injury on the child. Peter, who wasn’t at home when the incident happened, came home to hear that Paul had beaten his girlfriend’s child. In anger, he reportedly picked up a sharp cutlass and went into a fight with his twin brother.

During the fight, Peter butchered Paul’s hands and left him fighting for his life.

Their elder brother, Micheal Ogbonna stated that their father died two years ago and they have tried multiple times to get the brothers to learn a skill, all to no avail. 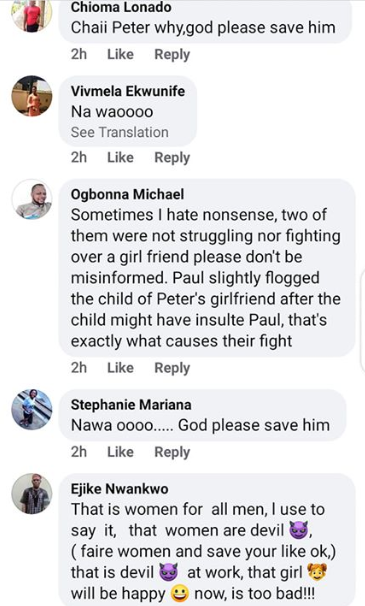 Paul was taken to Home Resort Hospital at Ndianiche in Arondizuogu but was later transferred to the Federal Medical Center, Owerri.

One of his hands had to be amputated to save his life, while the other hand is in bad shape. 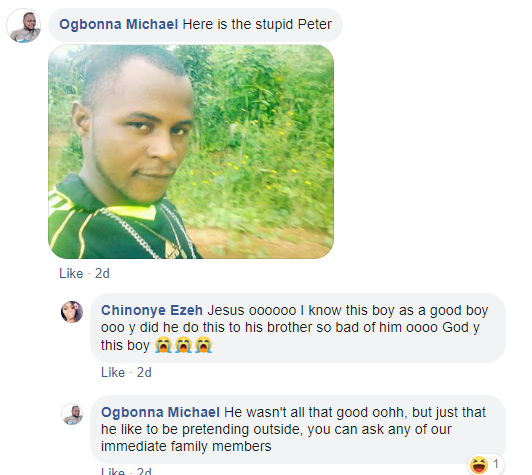 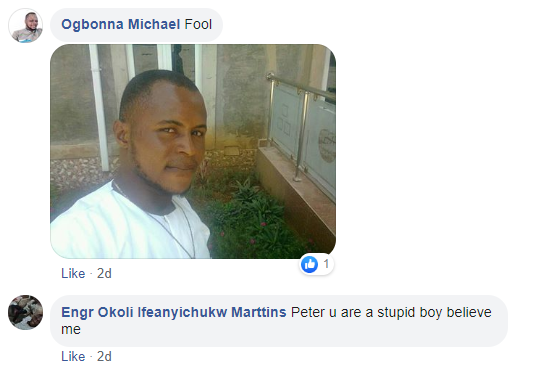 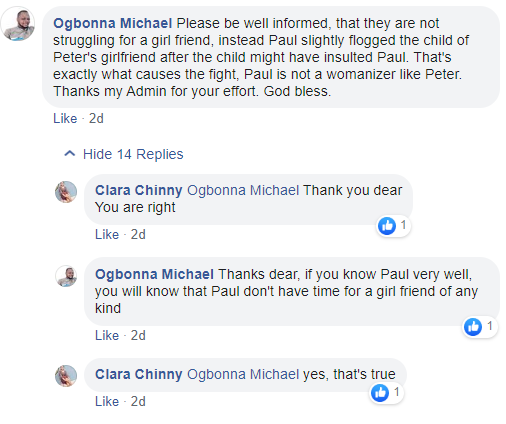 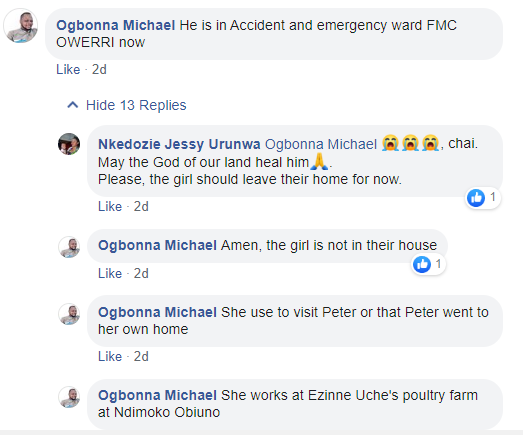 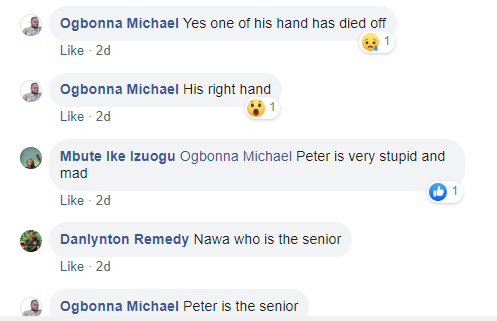 Below is the extremely graphic photo. 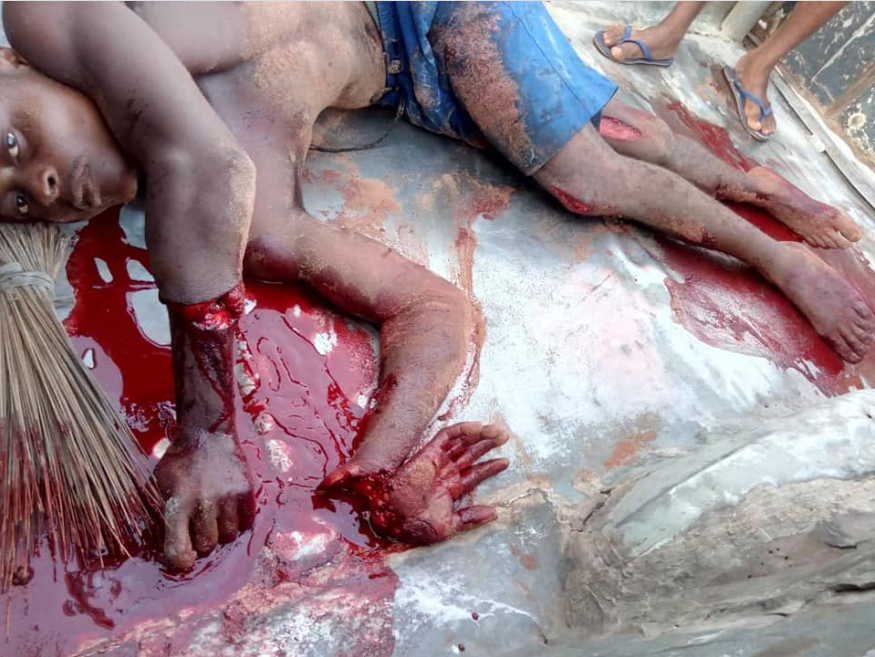 READ ME  End Of The Road: Jubilation As Rivers Most-Wanted, Bobisky Is Finally Nabbed