« Churches, Mosque, Club can’t open yet people are allowed to be in markets | 150 travellers and Almajiri children intercepted in Kaduna by security operatives »

German Chancellor, Angela Merkel, has given the German Bundesliga the go ahead to restart football towards the second half of May as the nation eases lockdown rules amid the Coronavirus Pandemic. 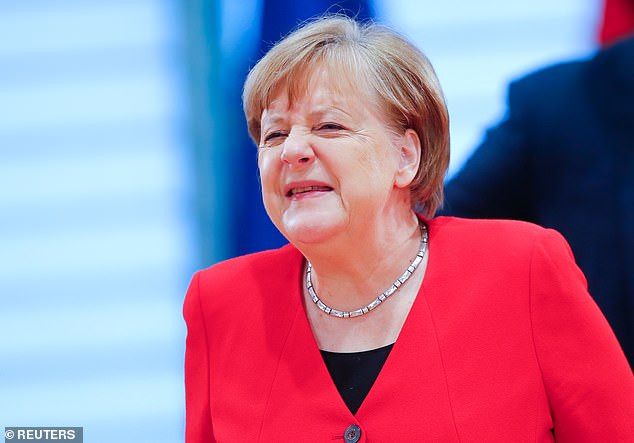 The government has permitted the league to restart, but all players must be quarantined for a week before the football action can resume and matches will be played behind closed doors with maximum of 322 people present. 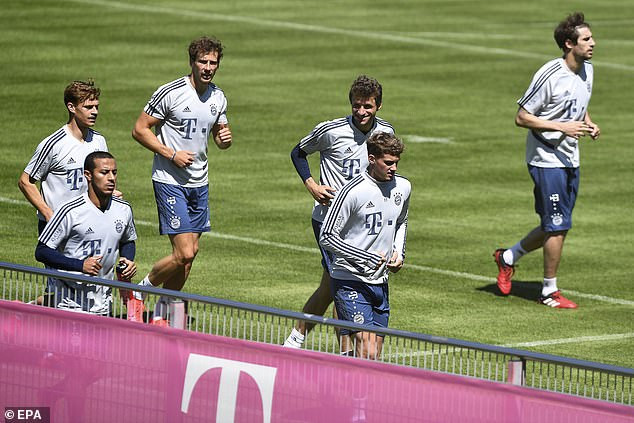 The Bundesliga will now decide whether to resume on May 15, which is the earliest the season could restart or May 22.

According to German publication, Bild, the government told the Bundesliga in written documents that ‘they can pick a date within the second part of May’. The earliest option available would see the first action played on May 15.

The decision was finalized during Wednesday’s meeting chaired by Merkel and leaders of German states.

According to the new rules agreed in the meeting, players will be tested on a regular basis for symptoms of coronavirus while strict health and hygiene measures will be implemented at all the stadiums where the nine rounds of the Bundesliga season will be played.

Merkel commented in the documents: ‘We have talked about sports and recreation and the Bundesliga, which will be able to resume operation soon.’

‘I am speaking consciously of the football family and football matches, because the fact that advice will be given on the restart of the federal leagues and, if possible, a decision is likely to have consequences for all of football, right down to the many amateur clubs and the youngest generations – and beyond also for many other sports,’ Neuer wrote for Frankfurter Allgemeine Zeitung.

‘Even from other European countries, and indeed all over the world, people will be looking at us. This is an enormous responsibility for us, which we must be aware of with every fibre. We must be aware that it is also important to us now.’

« Churches, Mosque, Club can’t open yet people are allowed to be in markets | 150 travellers and Almajiri children intercepted in Kaduna by security operatives »