Cristiano Ronaldo could be axed from Juventus’ free-kick walls after he committed his second blunder in six weeks.

Last month, the Portuguese striker was criticised for turning his back on a free-kick against Porto, which caused Juventus’s elimination from the Champions League.

READ ME  Ighalo may get jersey No. 25 at Al-Shabab 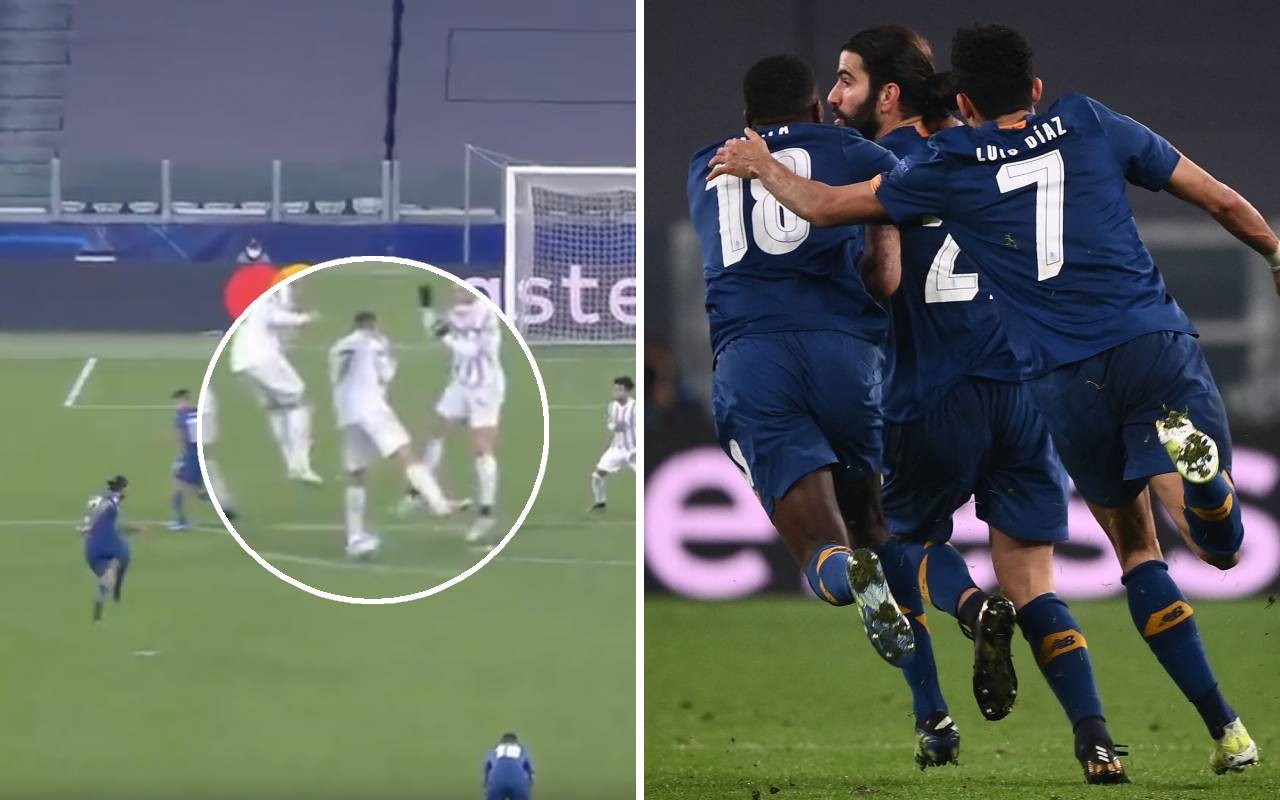 ‘In my day, you chose the players who went into the wall and they couldn’t be someone afraid of the ball. They were scared of the ball and jumped away from it, turning their backs. That’s unforgivable.’

On Wednesday night, Ronaldo committed the same blunder in Serie A before Juventus came from behind to win 3-1 after Parma took the lead through Ronaldo’s error.

Replays revealed Ronaldo, 36, ducked underneath the strike while covering his head with his arm as his teammates, Arthur Melo, Rodrigo Bentancur, and Weston McKennie front up to Gaston Brugman’s 25th-minute strike.

Cristiano Ronaldo in the wall… 😅 pic.twitter.com/iezZpf9w1E 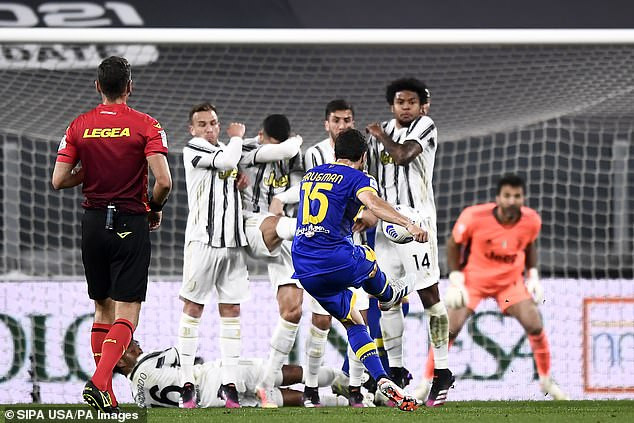 ‘Unfortunately, these things happen,’ Pirlo said when asked if Ronaldo was to blame. ‘But we’ll evaluate (his role at free-kicks) over the next few days.

READ ME  Amaju Pinnick, the president of the Nigeria Football Federation (NFF), has stated his belief that global football will be forever changed by the coronavirus pandemic